Custom tailored server, storage and networking solutions to modernize your IT infrastructure for the future.

Servers For The New Era 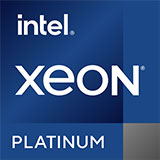 Platform for the Modern Infrastructure

Data center consulting services that deliver the right IT strategy to enable your infrastructure to scale and grow with your organization.

Talk to us for a Free Consultation

ASA Computers offers top of the line server solutions at an affordable cost for our customers. We provide a large selection of server products that can fit the needs of your business with ease. Learn more about our selection of server solutions to increase your business's current server abilities using the best products on the market, while managing costs. 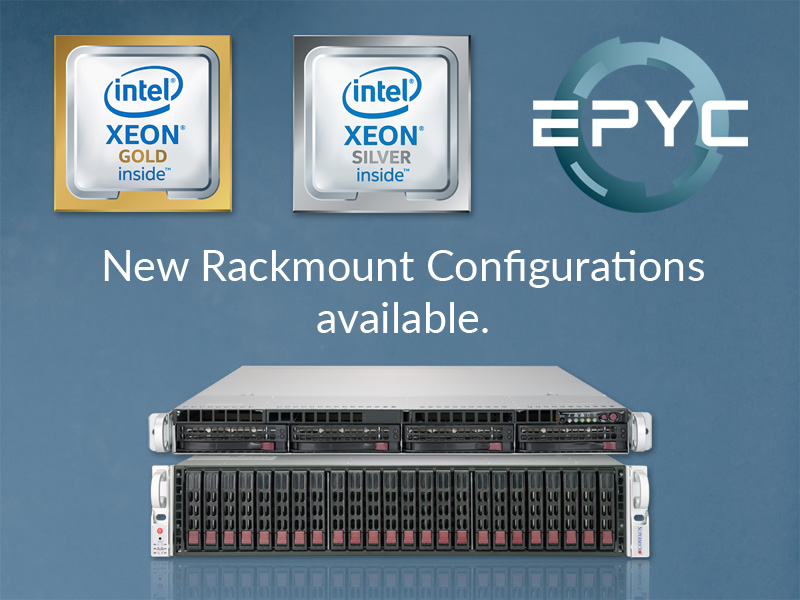 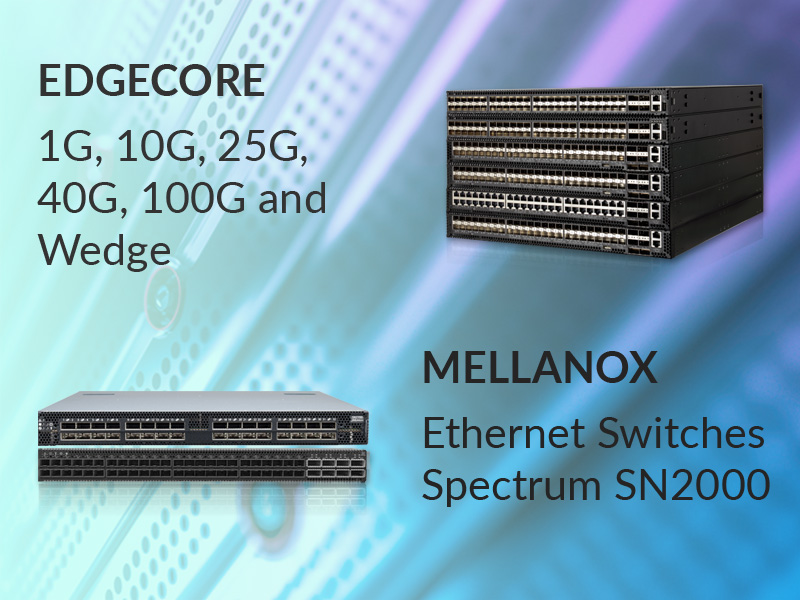 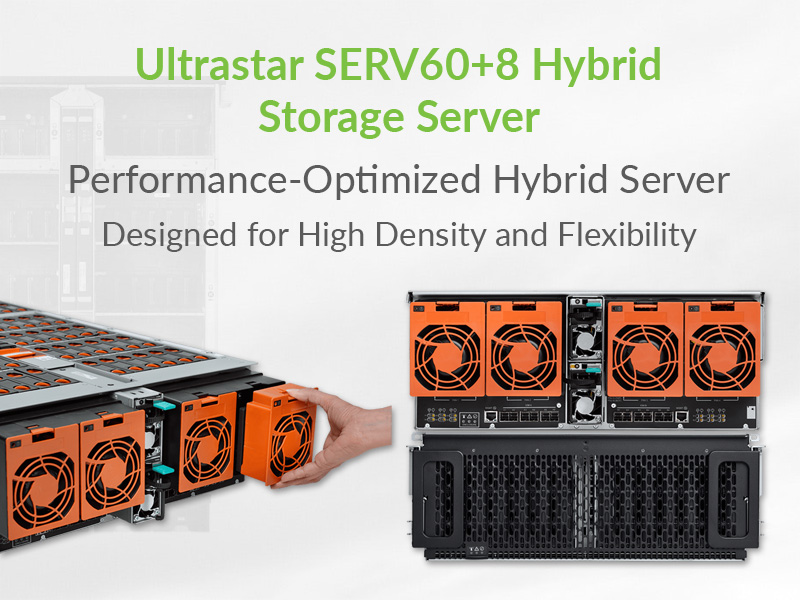 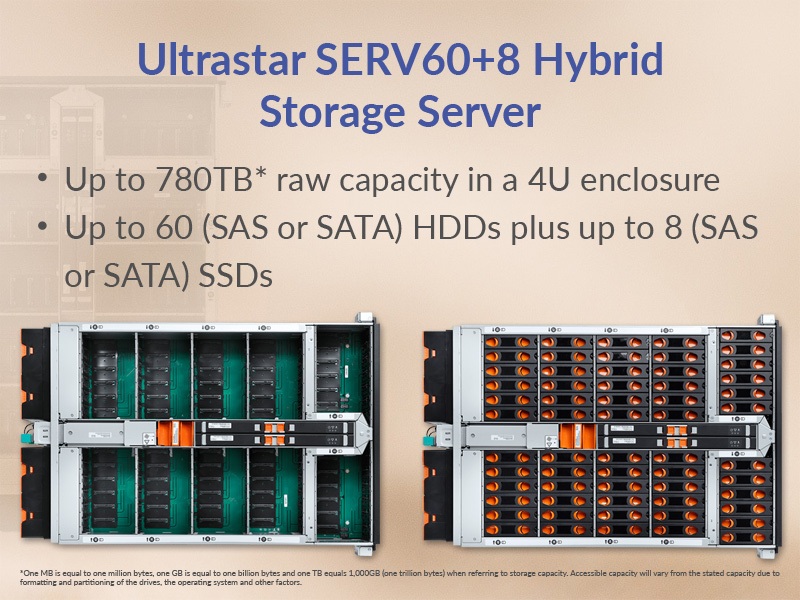 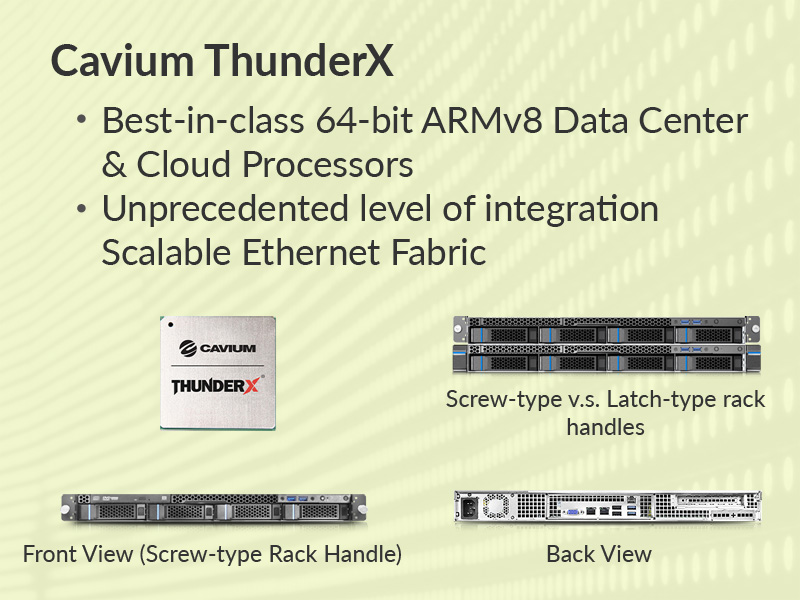 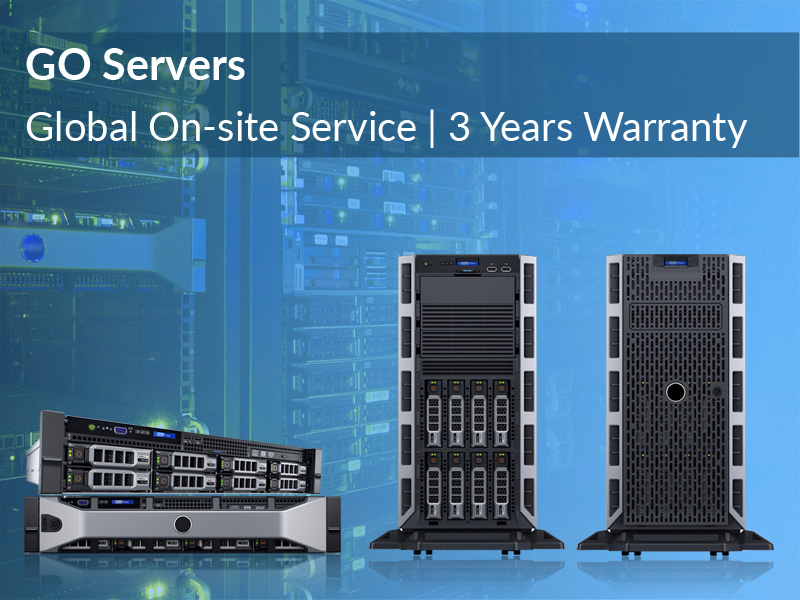 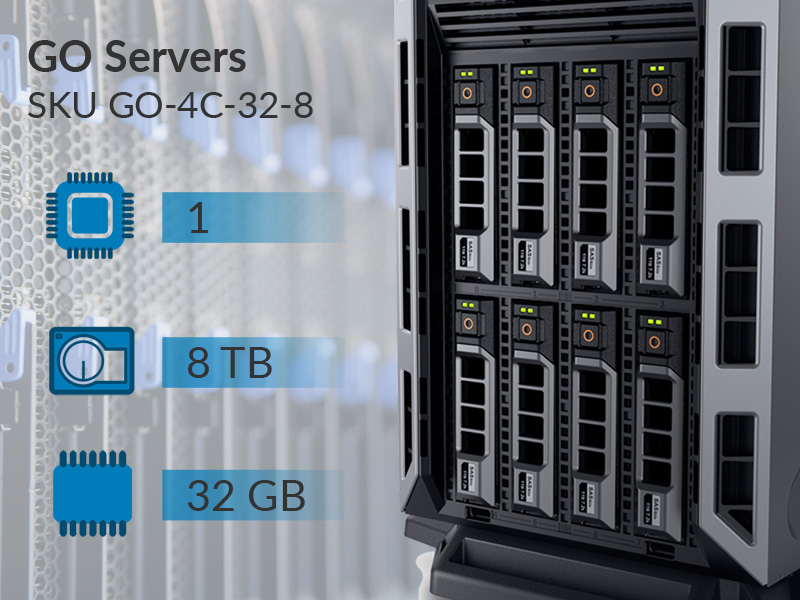 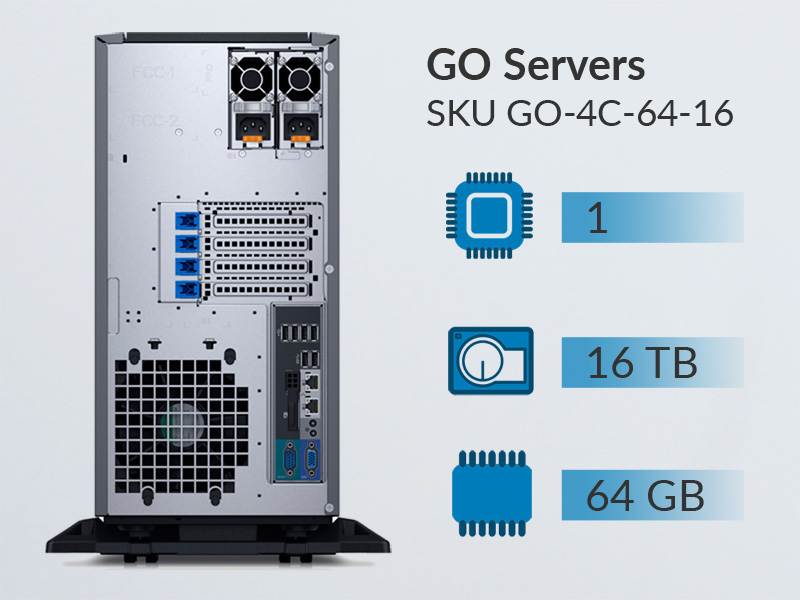 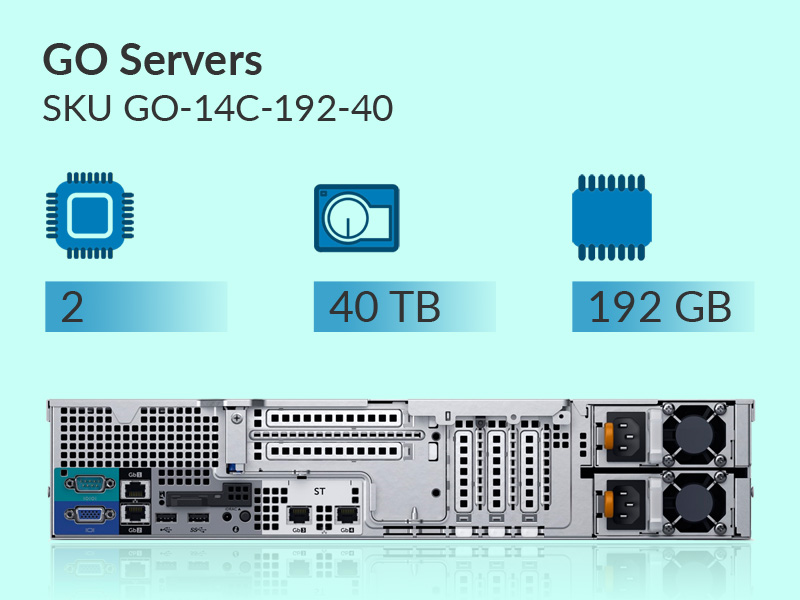 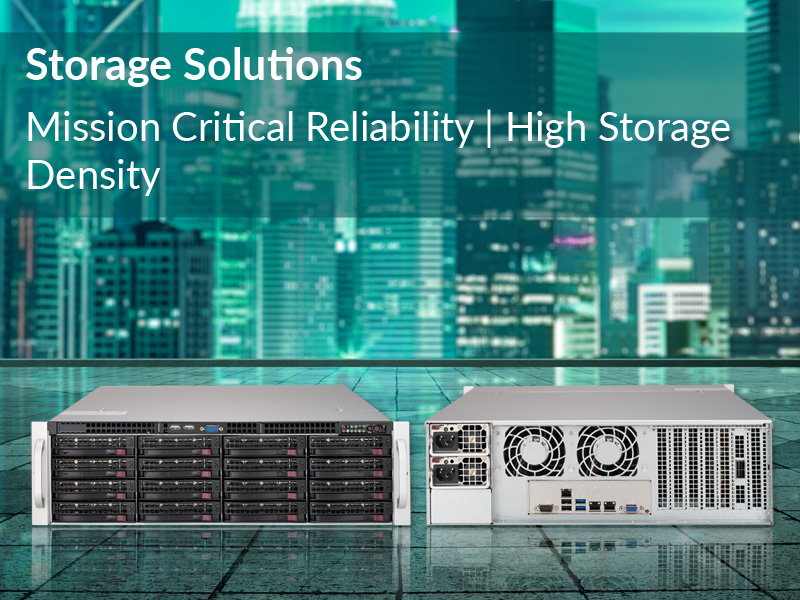 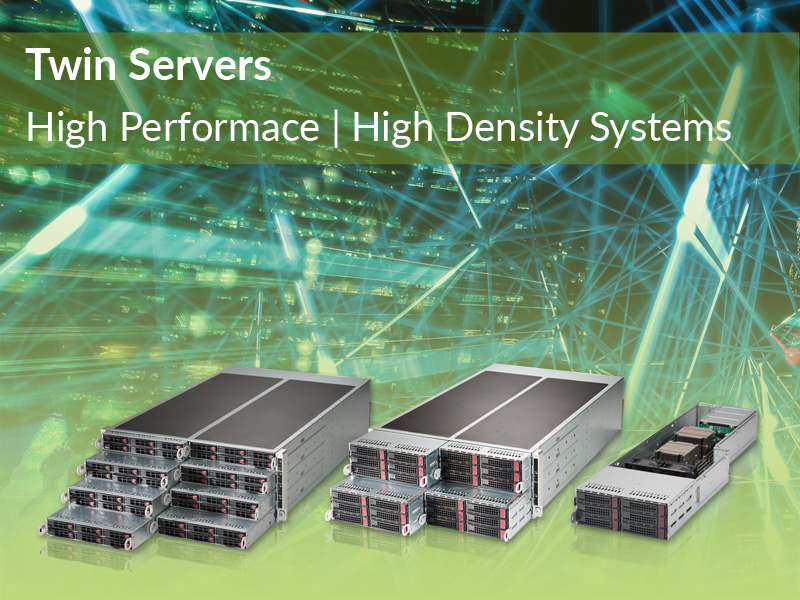 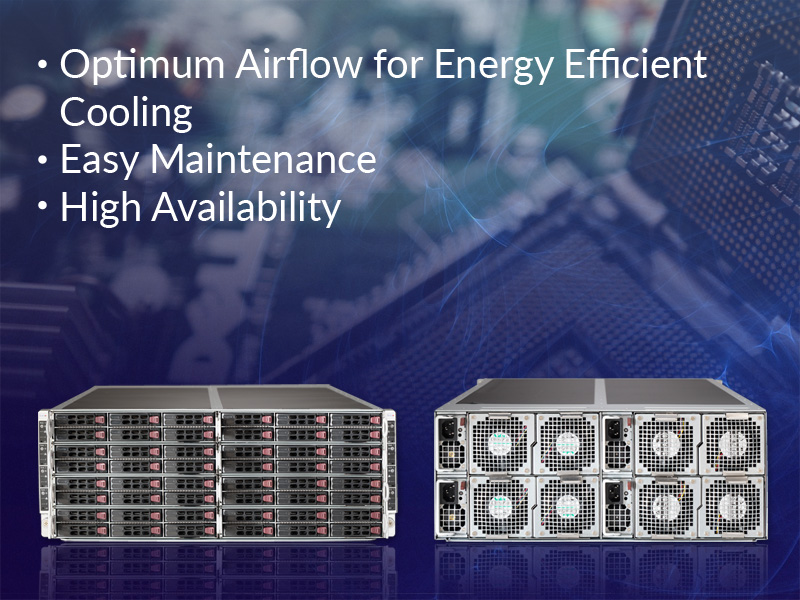 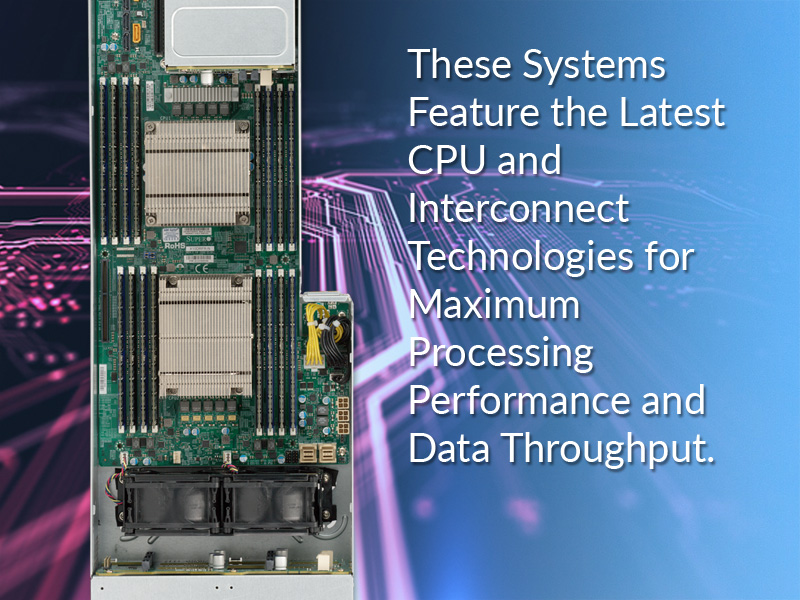 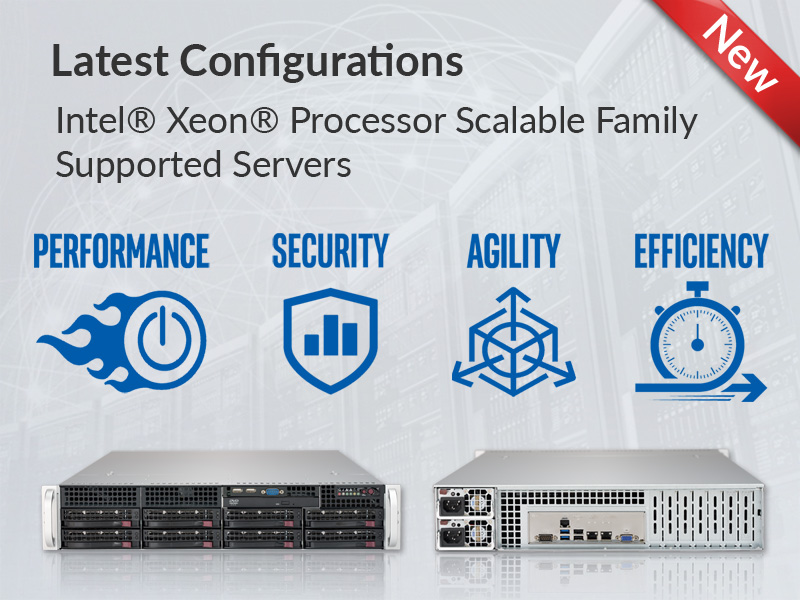 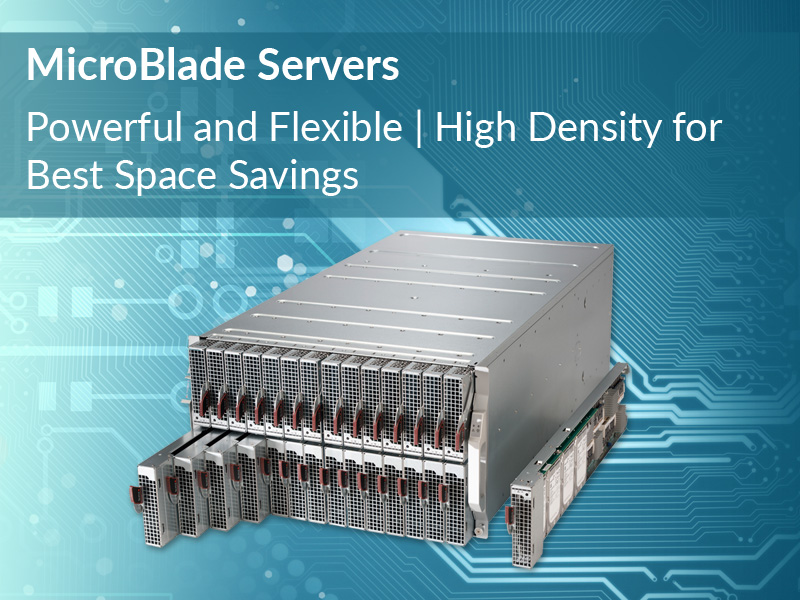 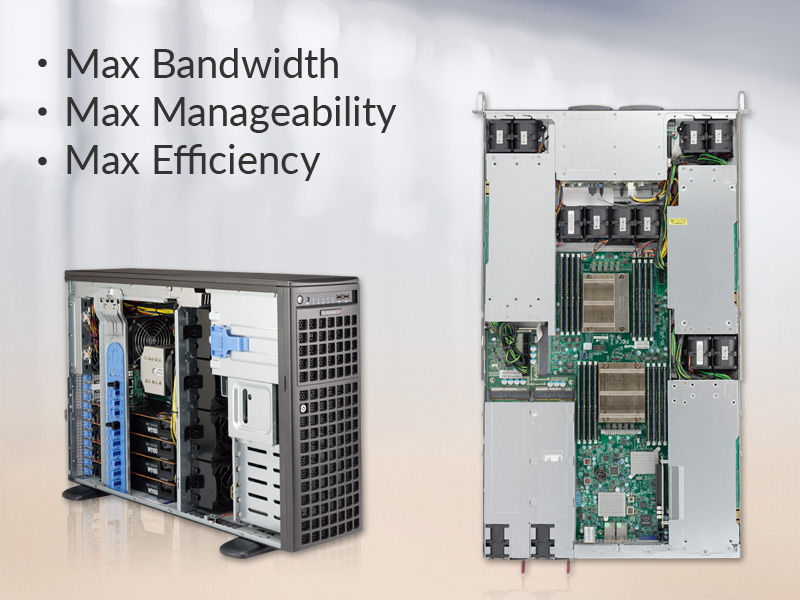 SUBMER, a leading innovator in advanced immersion cooling solutions for data centers and Cloud and Edge computing, is pleased to announce its latest partnership with ASA Computers, a leading IT solution provider that has been delivering innovative systems to rack solutions across the globe for over 30 years.
— June 3, 2021 | Press Release
READ MORE → 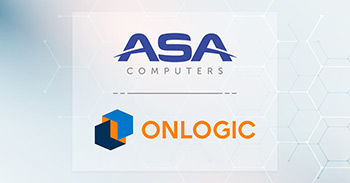 ASA Computers and OnLogic have announced that OnLogic's industrial edge computers, panel PCs, and servers have been added to the ASA Computers portfolio, building on their history of providing high-quality IT and server solutions.
— June 2, 2021 | Press Release
READ MORE → 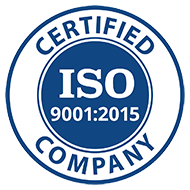 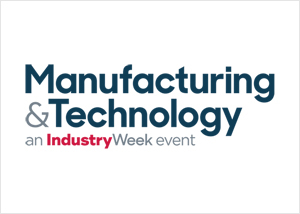 ASA Computers and Stromasys participated at the Manufacturing & Technology show in Pittsburgh Apr. 1-3, 2019. The only event that brings together and educates manufacturing and engineering professionals about the industry's digital transformation.
— April 1st, 2019 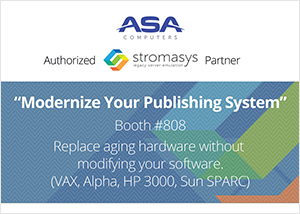 ASA Computers and Stromasys (Strategic Partner) participated at Mega-Conference in Las Vegas Feb. 25-27, 2019. The Mega-Conference was a joint effort of Daily Newspaper media associations with an estimated 5,000 publishers. ASA theme was "Modernize your publishing system".
— January 24, 2019

It has been great working with you, for the professionalism, technical knowledge you folks show and the excellent work spirit.

Truly an amazing team and an incredible resource.

I've been happy with the tech knowledge of the staff, and the ability to fix the occasional issue that arises. I've got ASA boxes that have been running 3 solid years now without a hiccup.

I really appreciate the support from your support team. They are fantastic!

Experts in the computing and networking industry, ASA Computers Inc. is the leader in creating positive results and improve ROI in the processor market. Using the latest ingenuity and techniques, we provide our consumers with the latest and best technology to improve production in business and residential situations for everyone. Dedication to the open architecture and multi-OS support enables ASA Computers to provide wider solutions across a broad choice of platforms. Our team provides quality products and services for the following tech solutions below.

Rackmount Servers enable businesses to implement the fastest and most dependable servers on the market.

Minimize your down time and expand your storage capabilities with these trusted servers.

Be a change to bring our high-performance computer designs into the modern data center.

Enhance your productivity and accelerate your coding with maximum bandwidth, manageability and efficiency.

Improve your rack computing abilities by installing a blade server while reducing your overhead costs.