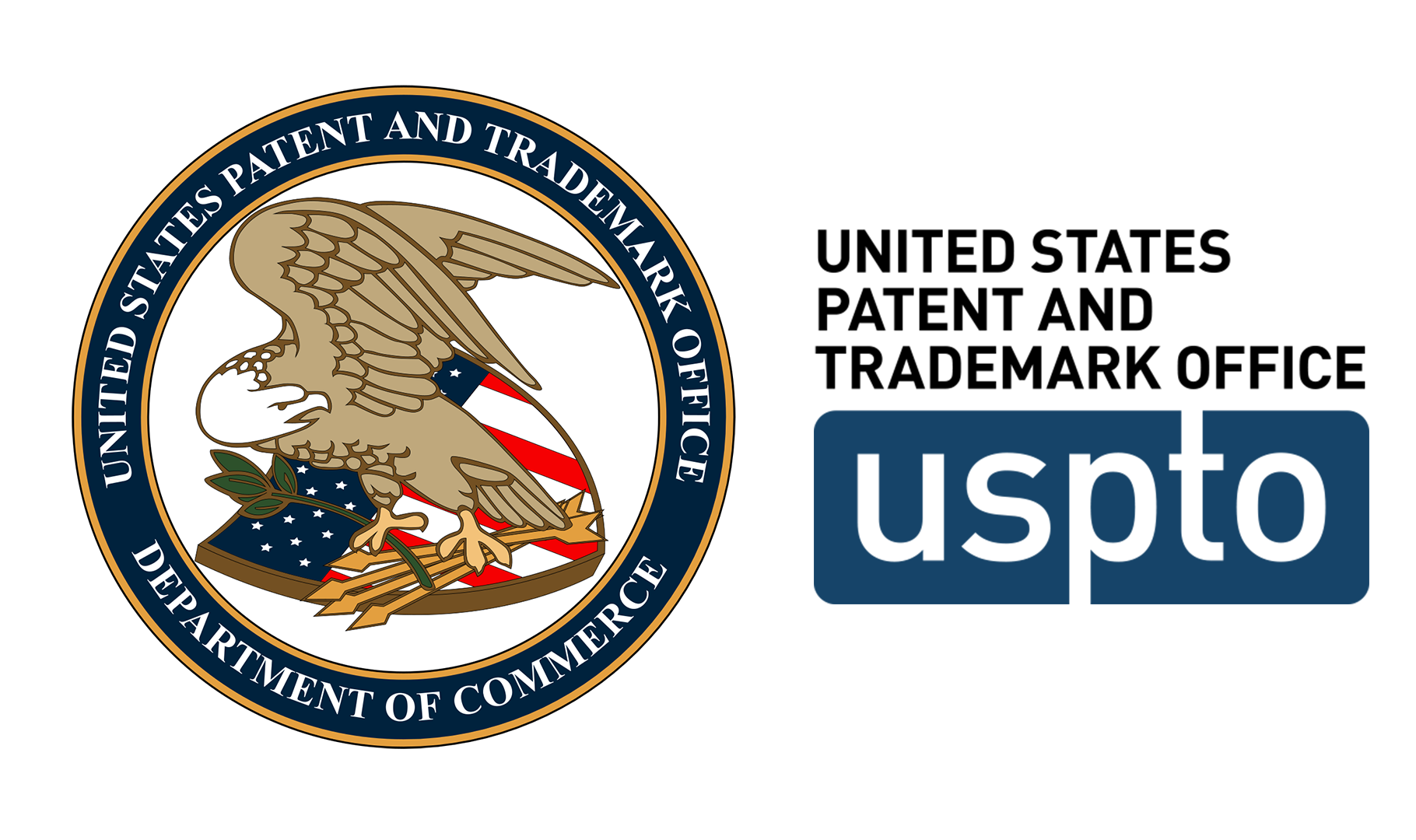 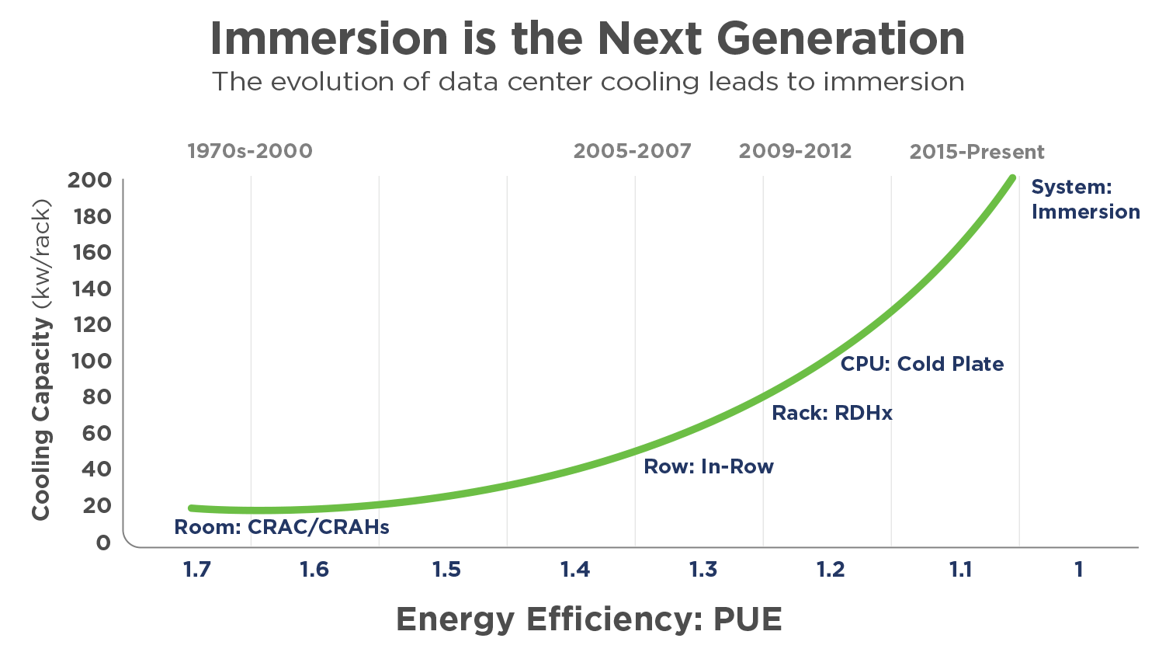 ASA's Triton is the first high-density server built specifically for immersion-cooling. It is not just a bare-bone design with fans removed. Starting with the meticulous engineering of its chassis, manufactured in the USA, then onto high-end componentry - CPU, Memory, NVME SSD, GPUs; the Triton server is a custom designed, custom manufactured, ultra-dense computing machine in a single 1U node. Often associated with high-density servers are the excessive heat generated. Since Triton was engineered for immersion-cooling, the additional heat is a non-factor due to the effective cooling properties of the tank fluid that has a larger cooling surface area than conventional air-cooled datacenters. The operating temperatures are regulated within a specific range allowing for components and the overall system to perform in optimal conditions.

Want to learn more about the ASA Triton ® Server provided by ASA Computers?